According to a new study from the Brookings Institute, in 2010 (the latest year for which 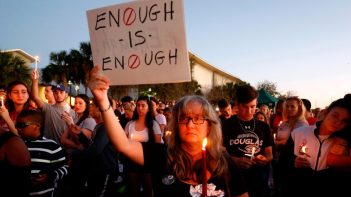 data are available), US taxpayers shelled out $38.8 billion to keep Americans in prison.(1) The number has gone up since then. (Can you think of anything that isn’t?) We just don’t know what current spending is or how much privatization of prisons has added to costs.

Isn’t it time we  reduced this population? Decriminalization of certain drugs would help. Releasing inmates who are no longer a risk to anyone would help. We simply are paying too much to keep too many people behind bars.

The states that are spending the most on prisons aren’t necessarily the ones that can afford to do that. The states are ranked by the percent of the state’s budget that is spent on prisons.

Arizona has the fourth highest incarceration rate in the US and extremely tough drug laws. And the taxpayers pay for it.

I’ve blogged about this before. Drug laws and sentencing guidelines for minor crimes in some states simply violate common sense. As more people understand what’s really happening, maybe the rules will be changed.

The picture is right in so many ways.