How Americans Drive Up Their Own Health Insurance Costs (UPDATE)

This is not a defense or excuse for the exorbitant pricing or profits in the health insurance industry in the US.  As with most social issues, there is no single cause of a problem. The industry owns part of the issue, Congress owns a major part, but consumers also own a piece. It’s time to recognize that and do what you can do about it.

I grew up in an advertising era touting “rugged individualism.” The icons of that era included John Wayne, the TV character Palladin, and the advertising “Marlboro Man,” all part of a mythology that people could cut their own path regardless of others.

Unfortunately, that’s not how life works. If your reading this, someone else probably had provided the electricity for  you. If you also write, the court system protects your intellectual property. If you have a retirment account, you depend on financial regulators to protect your assets. If you eat (and you’d better be doing that), there’s the farmers and fishermen who provide what you consume. We are a connected network of people, whether on the grid or not. Whether you like it or not. 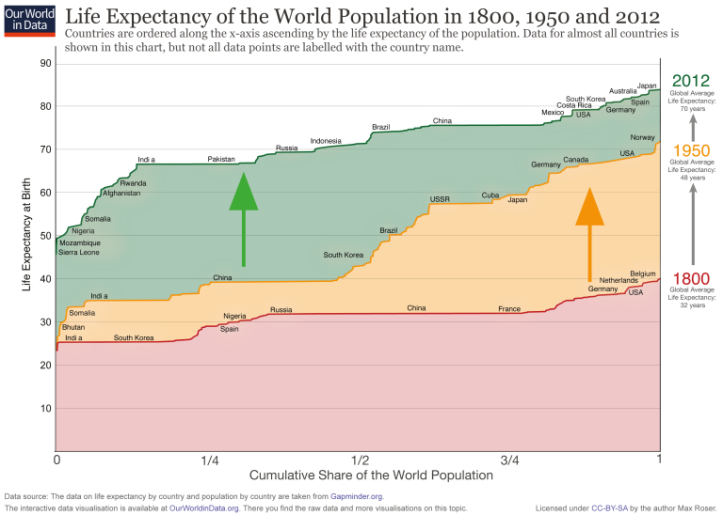 Life expectancy has  increased dramatically in the last two years, as you can see from the chart above, from an excellent article by Max Roser. (1)

In most geographies, the major gain in life expectancy came after World War II. 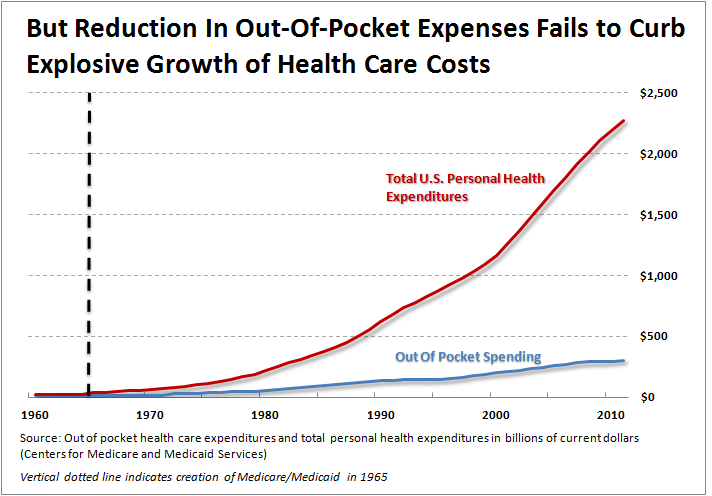 However, the increase in life expectancy comes at a substantial cost. One estimate says that each day of additional life expectancy adds $1.6 billion to medical costs just in the US. (2) However, living longer is just one component of the story of rising health costs.

Behavior matters. Certain things some of us do add substantially to medical costs for each and every one of us. How does that work? It’s in built into the concept of insurance as conceived by Benjamin Franklin.

That might seem unfair to healthy people, but we have to remember that no one stays healthy forever. Everyone dies. Everyone gets a turn with illness, sometimes more than one turn.

What might be considered unfair is when people do things or allow things to happen that cause illness. For example,

The medical expenses that result from these behaviors hit every consumer:

With development, health outcomes generally improve, but the U.S. is an anomaly. The U.S. and the U.K. are both high-income, highly developed countries. The U.K. spends less per person ($3,749) on health care than the U.S. ($9,237). Despite its high spending, the U.S. does not have the best health outcomes. [Life expectancy, for example, is 79.1 years in the U.S. and 80.9 years in the U.K. And while the U.S. spends more on health care than any country in the world, it ranks 12th in life expectancy among the 12 wealthiest industrialized countries, according to the Kaiser Family Foundation, a non-profit organization focusing on health issues.] (8)

Europeans and the Chinese government understand the impact of individual behavior on costs. Americans have been more reluctant to understand and accept personal responsibility for how their behavior affects themselves and everyone else. It’s time to grow up and put the myth of rugged individualism away.